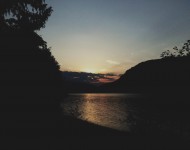 Live With Meaning : A Love Letter from the Wilds 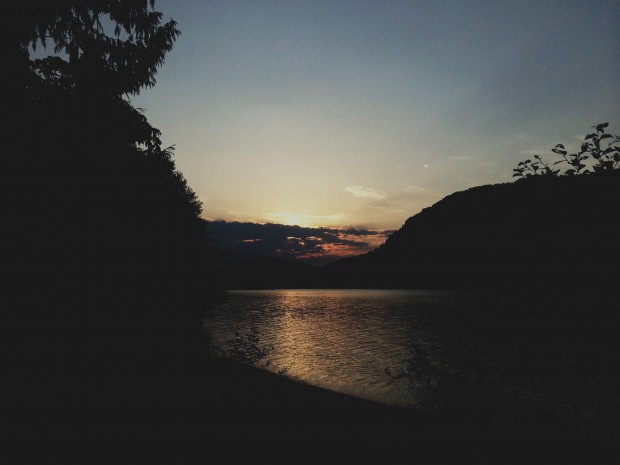 "…I thought I might share where my pair of widelegs in bhalka have travelled in the short month that I’ve had them. I hope it will be an encouragement to you at Matter that to some of us, they are more than just a pair of pants.

I’ve spent the past few weeks preparing for and serving at the 42nd International Forestry Students Symposium which brought together 100+ forestry students from 33 countries. I had packed two days’ worth of clothes and decided at the last minute to tour with the symposium for the entire two weeks through the wilds of British Columbia. Living off a tiny day-backpack was made so much more comfortable and meaningful with my bhalka’s (and I’m not saying this to flatter). Every time I received a compliment, I had the joy of sharing where they were from and what they were made of. They were perfect for the weather, versatile with everything else I had packed and easily washed and dried to survive the entire journey clean.

At Cowichan Lake, they witnessed the dances of the First Nations people whose lands we were on. At Cathedral Grove, they climbed on ancient giant cedars that have stood for hundreds of years. Along the Vancouver city coastline, they soaked in the golden sunshine and sounds of the Pacific. At Wells Grey, they stood in awe of Helmcken Falls, carving its way through lava rocks. They kept me warm as I rang in my 23rd year watching the sun set over the Cariboo mountains. The pockets held gifts from my new friends from Ukraine, Switzerland, Austria and Guy (from the Beaver clan at John Prince Research Forest). They sat in our general assembly where I joined a team of individuals from all around the world as executive members. Beyond practicality and aesthetics, I love that my bhalka has come from meaning and that they will continue to live with meaning.”